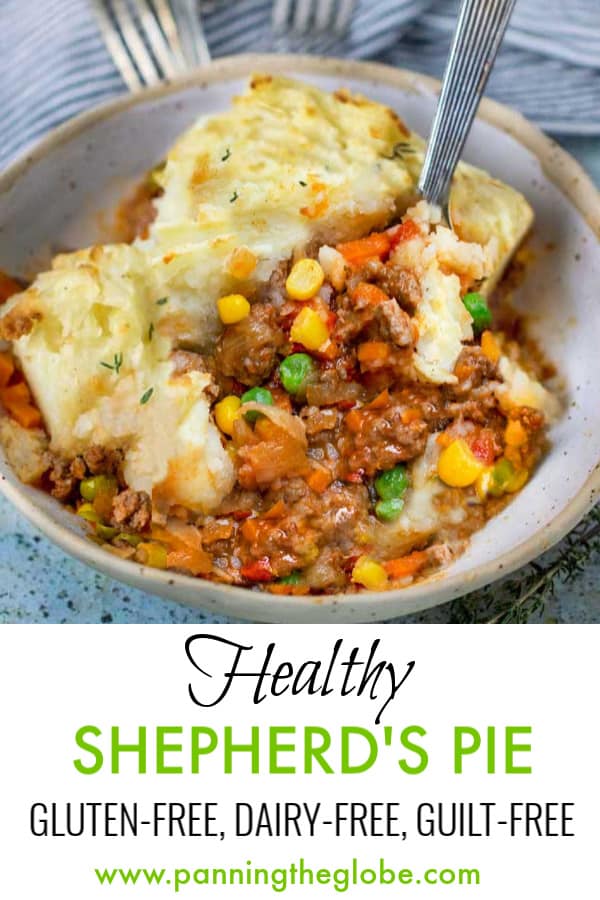 This healthy shepherd’s pie is a big favorite in our house, filled with ground lamb (or beef), lots of veggies and a topping of fluffy olive oil mashed potatoes. It’s so rich tasting and flavorful nobody will believe this comforting casserole is dairy-free, gluten-free and guilt-free. 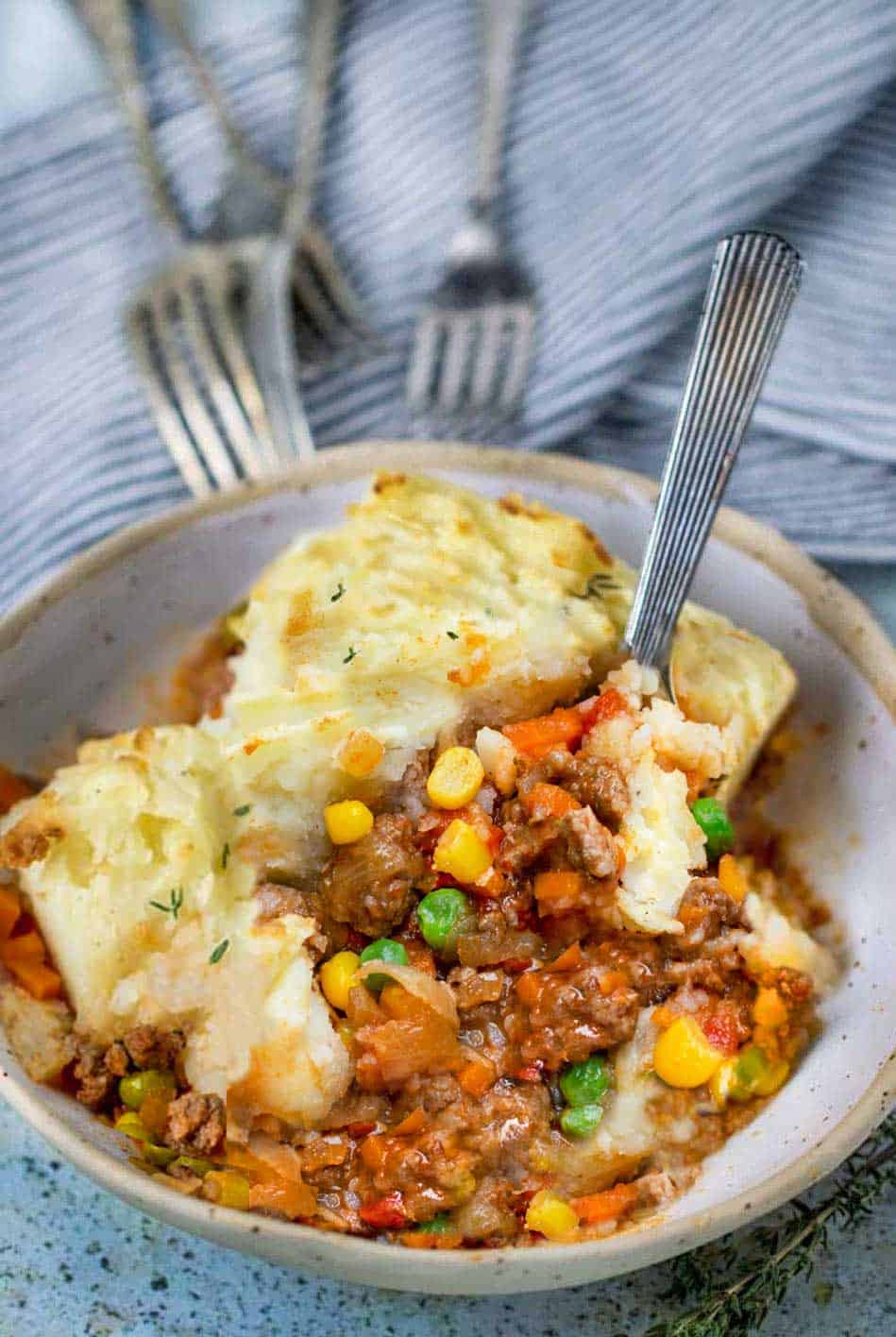 Shepherd’s pie is one of the most irresistible dishes I know. My husband and kids and I go crazy for it.

I’ve tried many  a shepherd’s pie recipe and this one is my absolute favorite because it’s packed with flavor and way lower in fat and calories than the norm. So no need to hold back. Feel free to go back for seconds or even thirds! 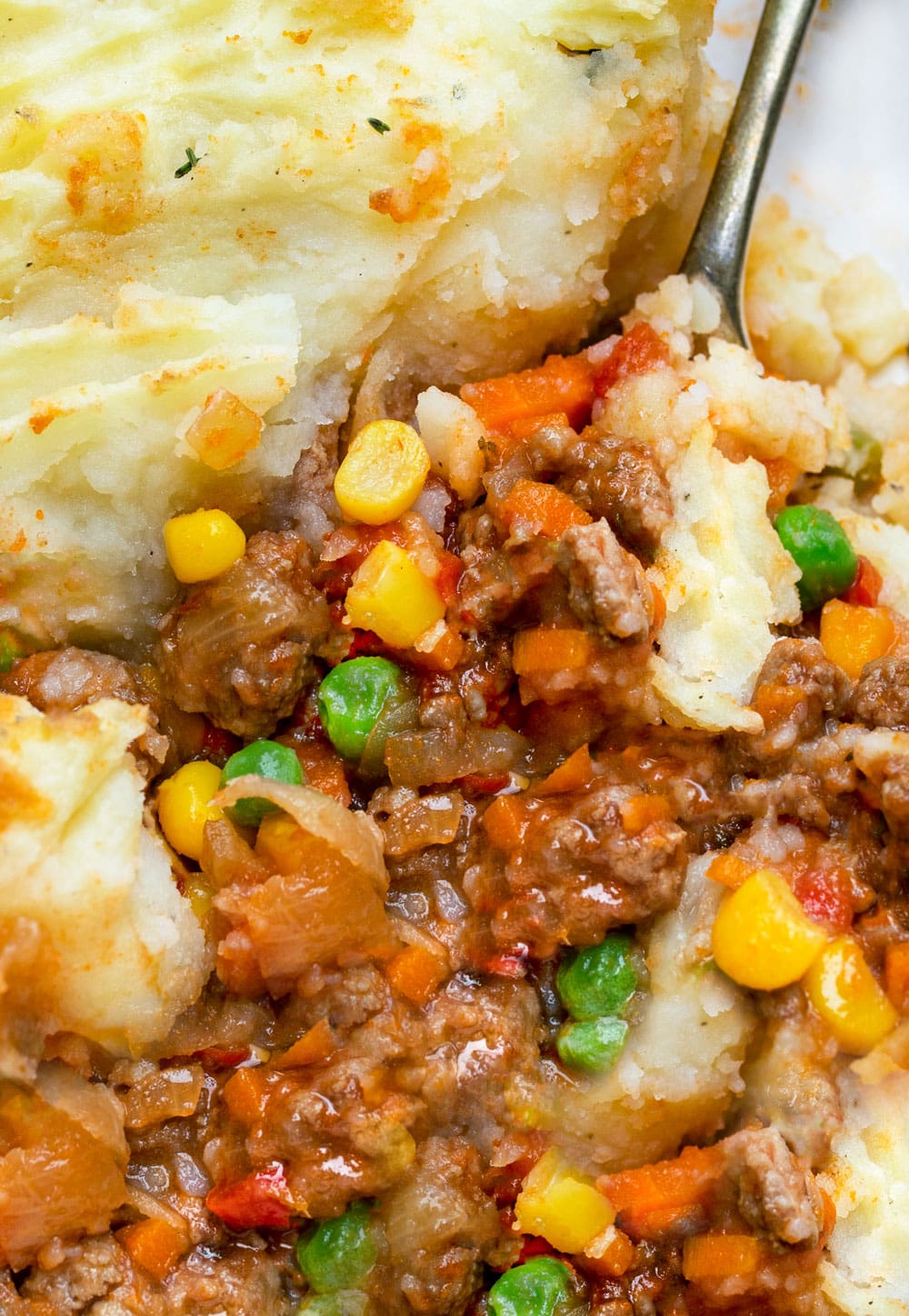 What is Shepherd’s Pie and who invented it?

Shepherd’s pie is a savory pie with meat filling and mashed potato crust. The recipe originated in Britain in the mid 1800’s as an affordable dish for the poor.

Back in the day shepherd’s pie was a practical recipe, a way to make use of leftover cooked meat. The meat was topped with potatoes, which were a reliable and affordable crop.

When made with beef, it was called “cottage pie” named for the small cottages the poor folks lived in. When lamb was used, it was, fittingly, called “shepherd’s pie.”

Flash forward a couple of centuries and these once-lowly meat pies are now craved and adored across the globe. They’re even served even in royal palaces. (More on that later). 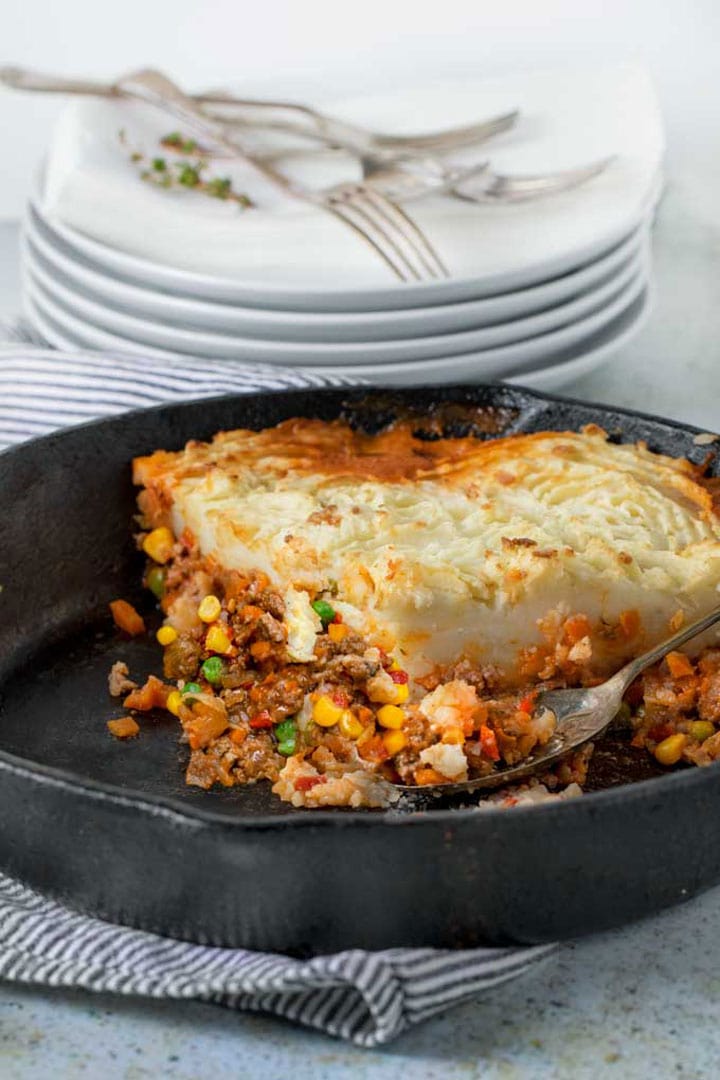 How To Make Shepherd’s Pie

The recipe is easily manageable for a weeknight – especially if you use a food processor to chop the vegetables. Just sauté meat and veggies, mix in spices and tomato paste, top with mashed potatoes, bake, and dinner is ready! 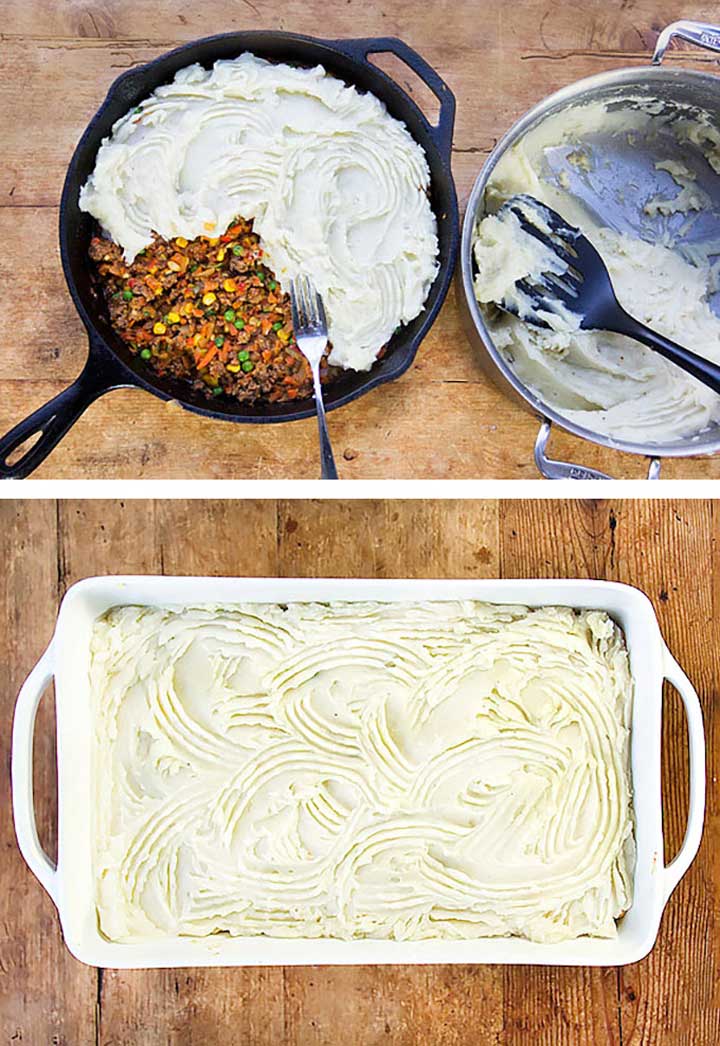 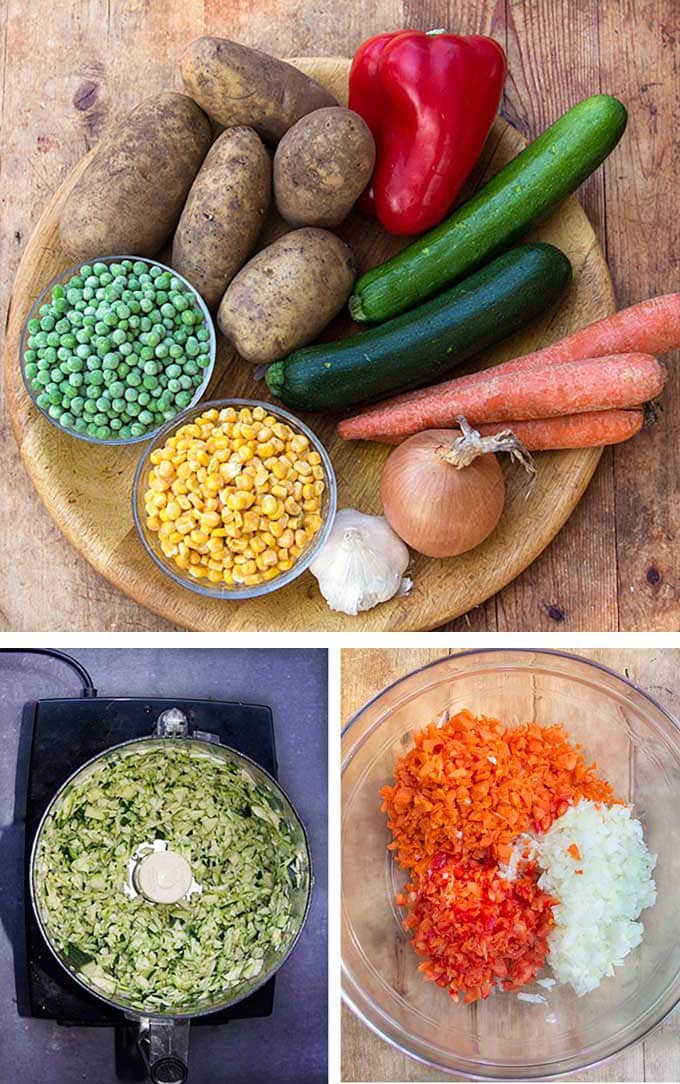 Why you will love this Shepherd’s pie: 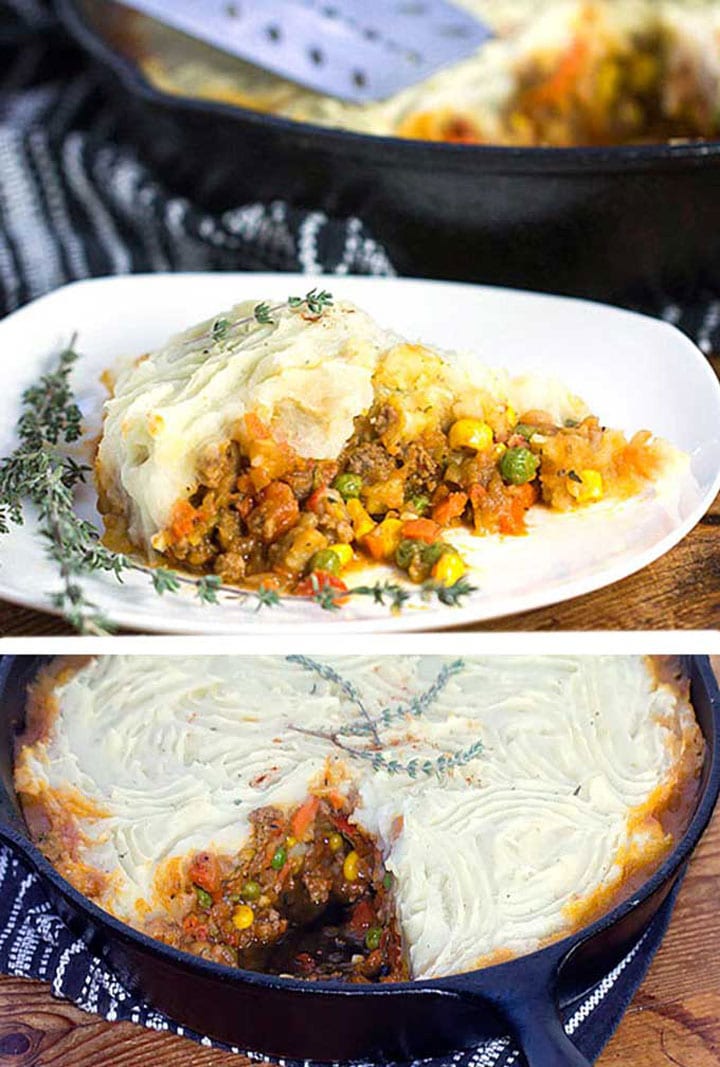 According to longtime royal cook Darren McGrady, shepherd’s pie has been a lifelong favorite food of Prince William, who began eating it as a puree when he was just a baby. Here’s the royal recipe for cottage pie – the way Prince William likes it.

Here’s the recipe for Healthy Shepherd’s Pie. If you try this recipe I hope you’ll come back to leave a star rating and a comment. I’d love to know what you think! 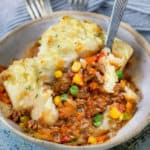 Reheating Instructions: This shepherd’s pie is delicious the next day. Store it in the fridge covered and reheat, covered with foil, in a 325ºF oven, until heated through, about 40 minutes. 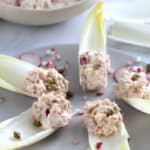 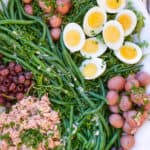 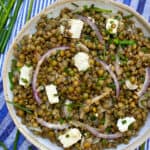 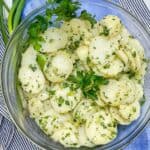 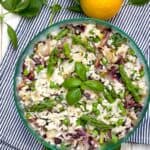 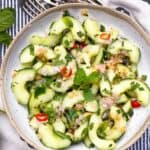 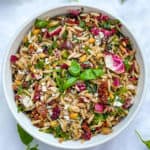