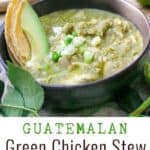 Guatemalan Green Chicken Stew is more commonly known as chicken stew with tomatillos or "pollo en jocon." Chicken is poached and then simmered in a beautiful green sauce made from tomatillos, cilantro, green peppers and onion. 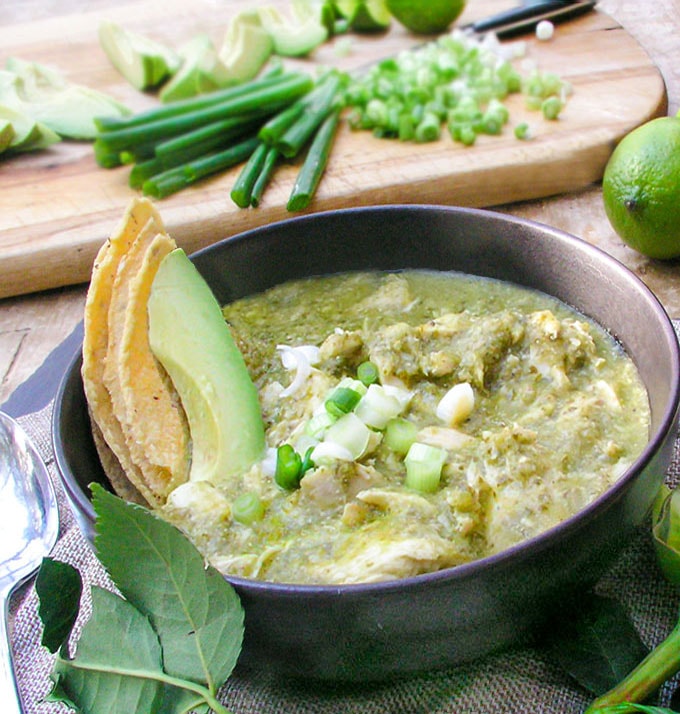 This is a popular dish in Guatemala which is what led me to try it. I had never cooked with tomatillos before, nor had I ever thickened a stew with ground toasted seeds but I'm glad I did. This is a delicious tender chicken stew with fresh tangy flavors. It also happens to be healthy, low fat, dairy free and gluten free. 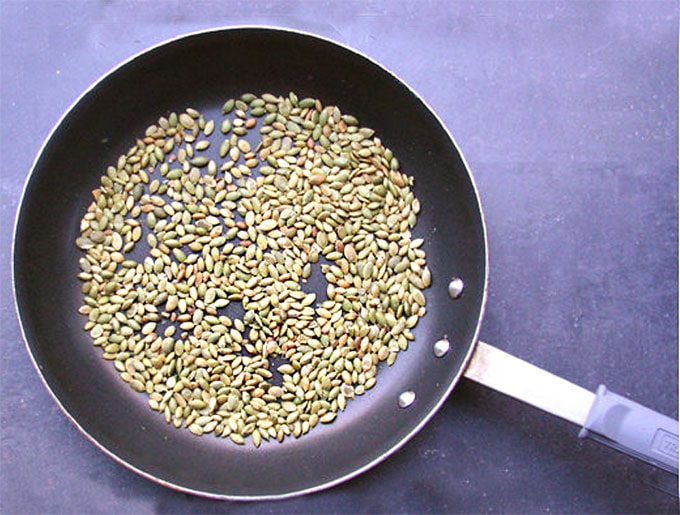 Guatemalan green chicken stew is a perfect dish for casual entertaining, especially with the added excitement of the garnishes - scallions, avocado, lime wedges and corn tortillas. By the way, in Guatemala it's common for corn tortillas to be served with every meal. Since early Mayan civilization, thousands of years ago, corn has been a very important crop in the region. In fact, the Mayan creation myth is that humankind was made from cornmeal dough. 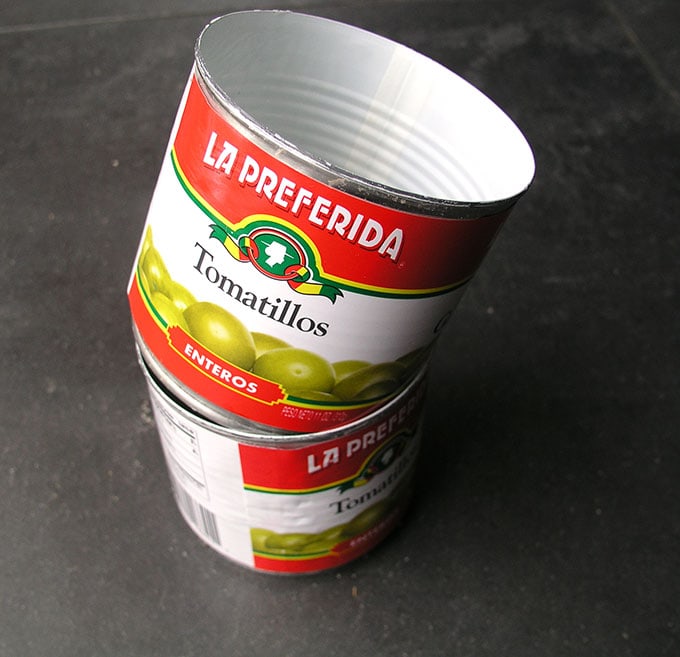 I hope you had a happy holiday season and are enjoying the new year so far. For me a big part of the holidays is cooking and entertaining - two of my favorite activities. Now I have the added pleasure of sharing my favorite recipes with people outside of my inner circle of family and friends, through Panning The Globe. 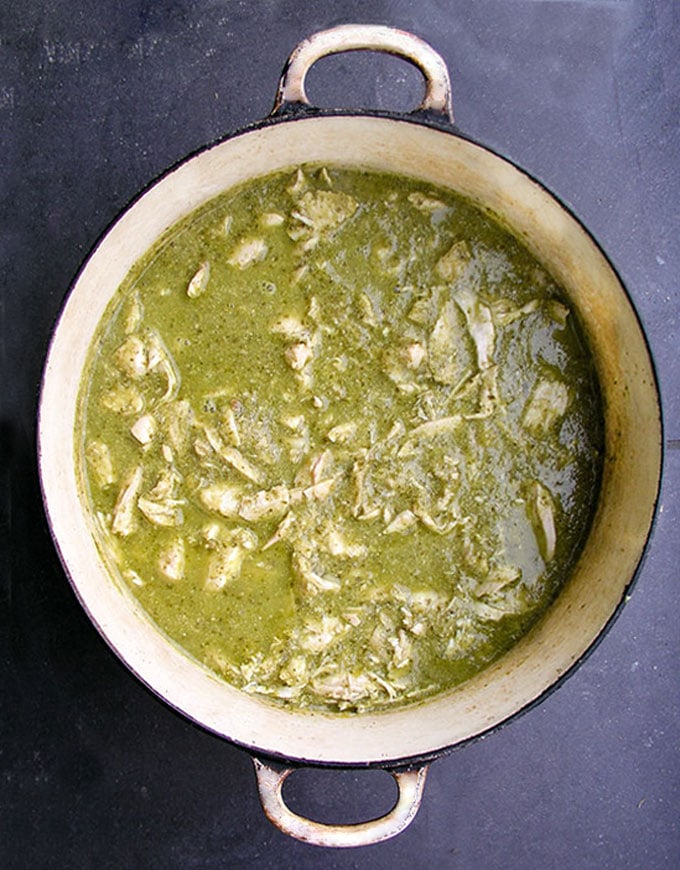 Thank you for visiting. I've appreciated your comments and feedback. It's been a challenging, fun and fascinating endeavor researching and developing recipes from different countries. I look forward to a new year of delicious discoveries! I hope you will stop by often to try some new recipes.

Here's the recipe for Guatemalan Green Chicken Stew. If you try this recipe I hope you'll come back to leave a comment and a rating. I'd love to know what you think!