Hi, this is Lisa’s husband Eddie, guest blogging my award winning chili based on popular demand (mostly from my wife). 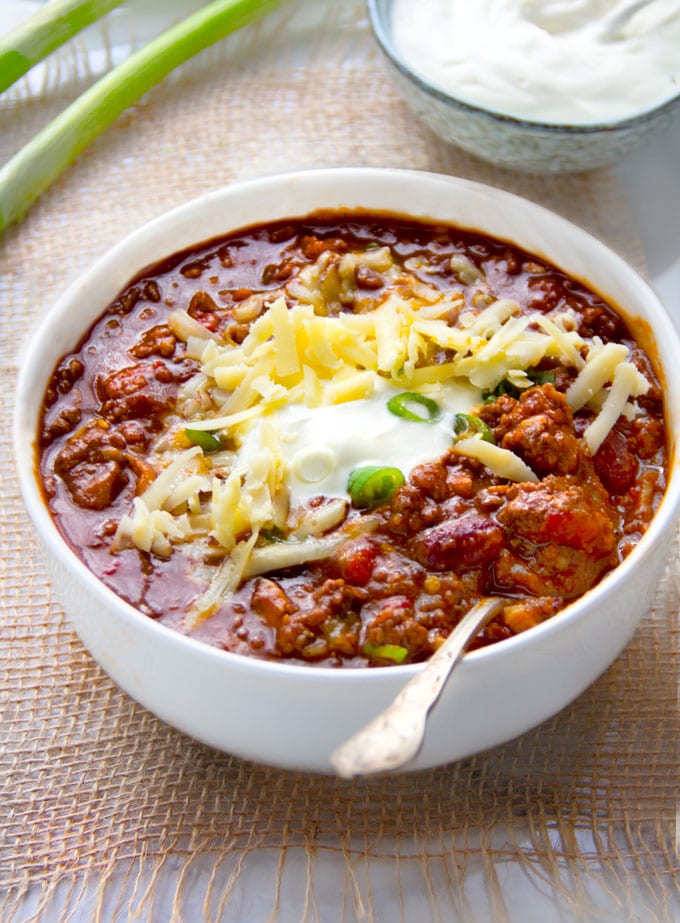 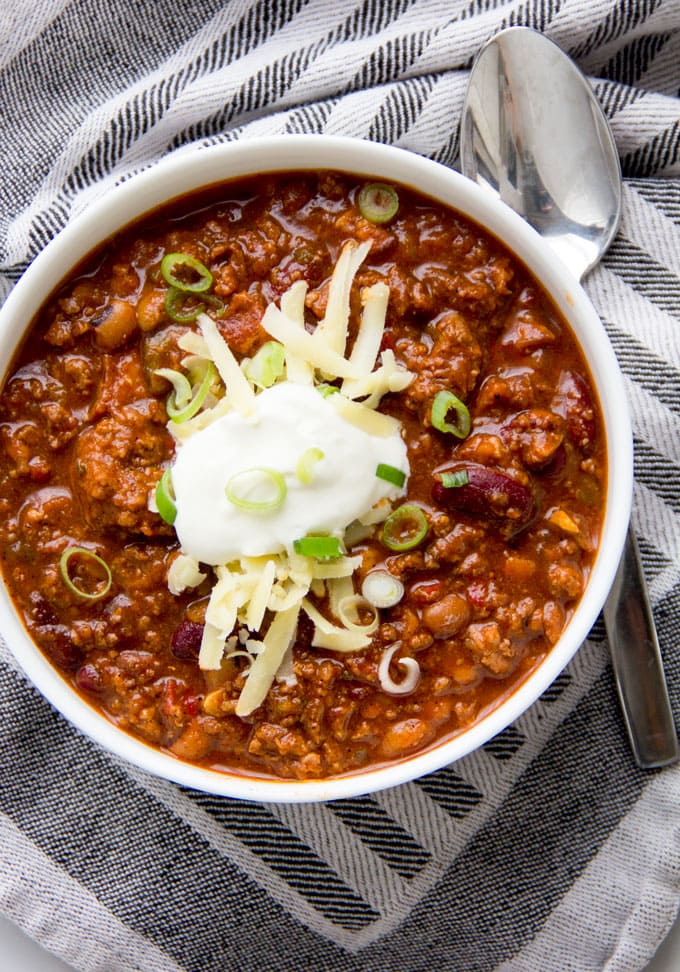 This chili takes time to prepare and involves numerous ingredients, but it’s totally worth it and the basics are straightforward. Start by roasting, peeling and chopping the chiles. Keep a close eye on them while they are roasting – things can escalate quickly. No skimming was involved when I took first place in the cook-offs. And if you really want a healthy chili option, try this vegetarian chili.

Here’s my award winning chili recipe. If you make this please come back to leave a comment and let me know what you think. 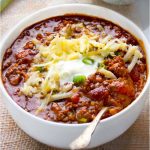 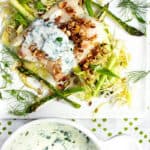 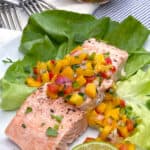 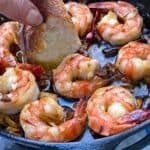 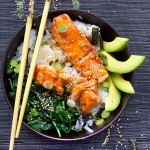 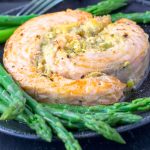 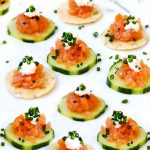 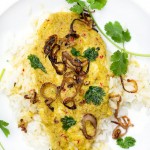